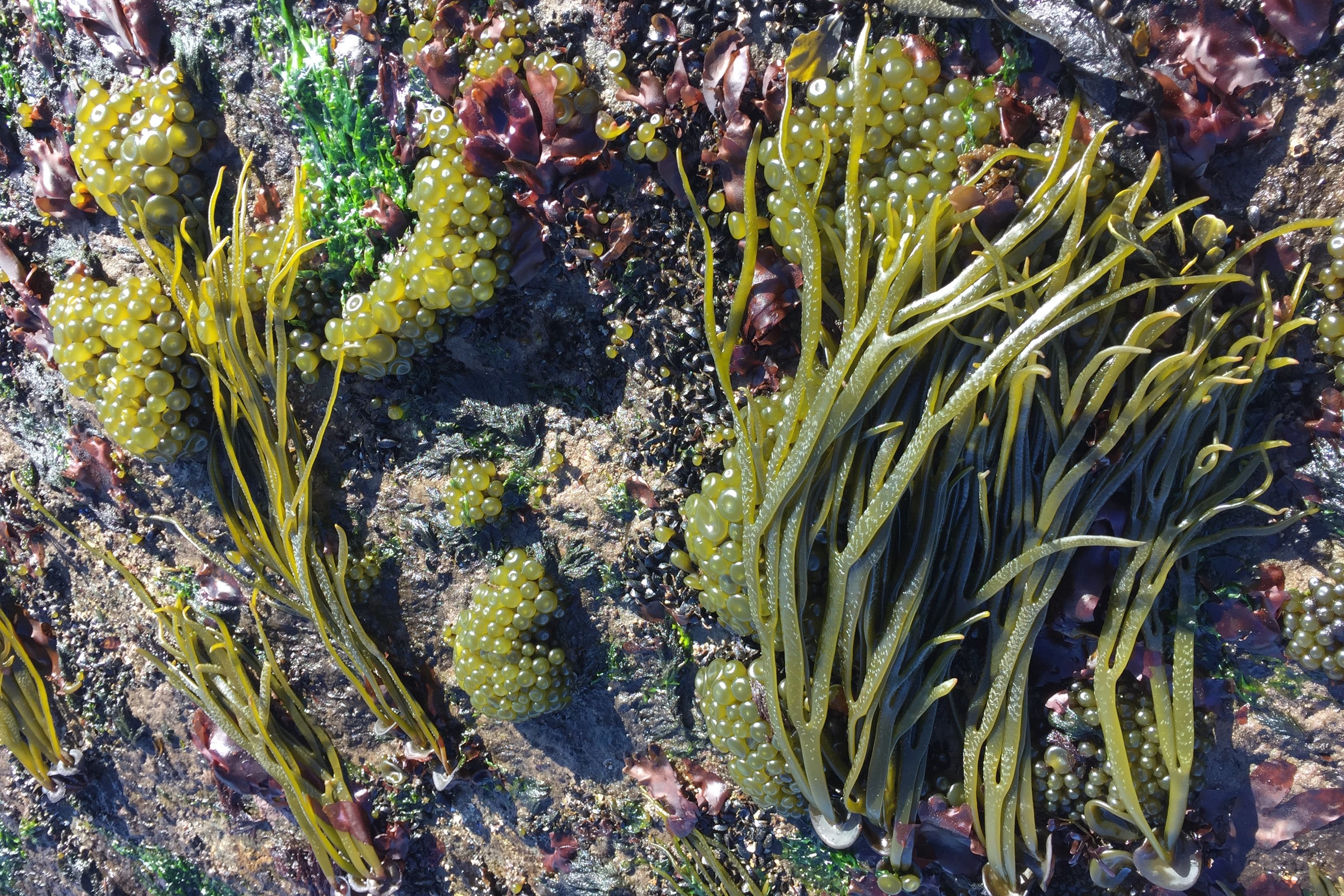 Himanthalia elongata is commonly found in the Baltic and North Sea and North East Atlantic Ocean.
The seaweed characteristically grows long fronds which sprout from small discs that adhere to rocks.
Traditionally, Sea Spaghetti has been collected to be used as a fertiliser due to its nutritional content of vitamins along with essential amino acids and
its rich source of minerals, including calcium, iodine, magnesium, manganese and iron.
Sea Spaghetti is recognised as a superfood with many beneﬁts for health.
Our own data suggests that Sea Spaghetti indicates good anti-wrinkle and collagen-boosting efficacies.
It also demonstrates an increase in hair cell proliferation in in vitro studies. 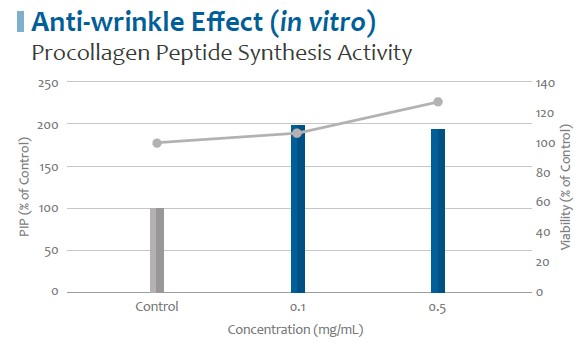 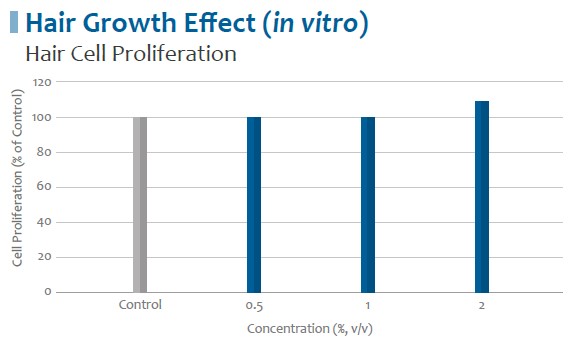